This isn’t a post to teach the basics of unit testing on iOS. It’s designed for people who already write unit tests, but aren’t sure if they’re doing it right. 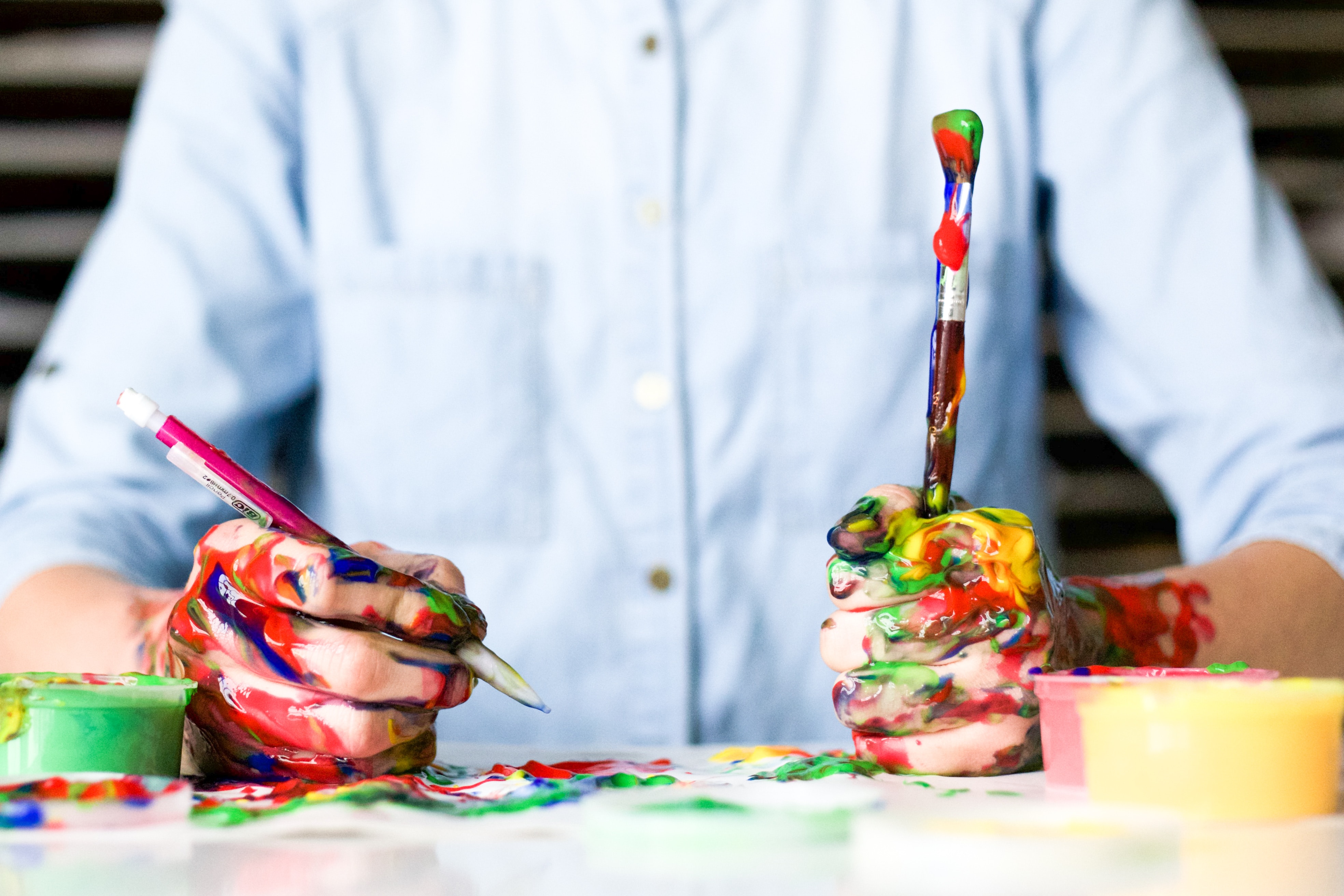 Unit testing can get messy
(photo by Alice Dietrich)

Just like code, tests should be clear, concise and simple for everyone to understand. It should require no effort to understand a test, even for someone who is not the author, and does not have the full context.

This post is all about getting back to fundamentals and understanding what’s most valuable for unit tests.

Jump to the Summary, or read this article on Medium 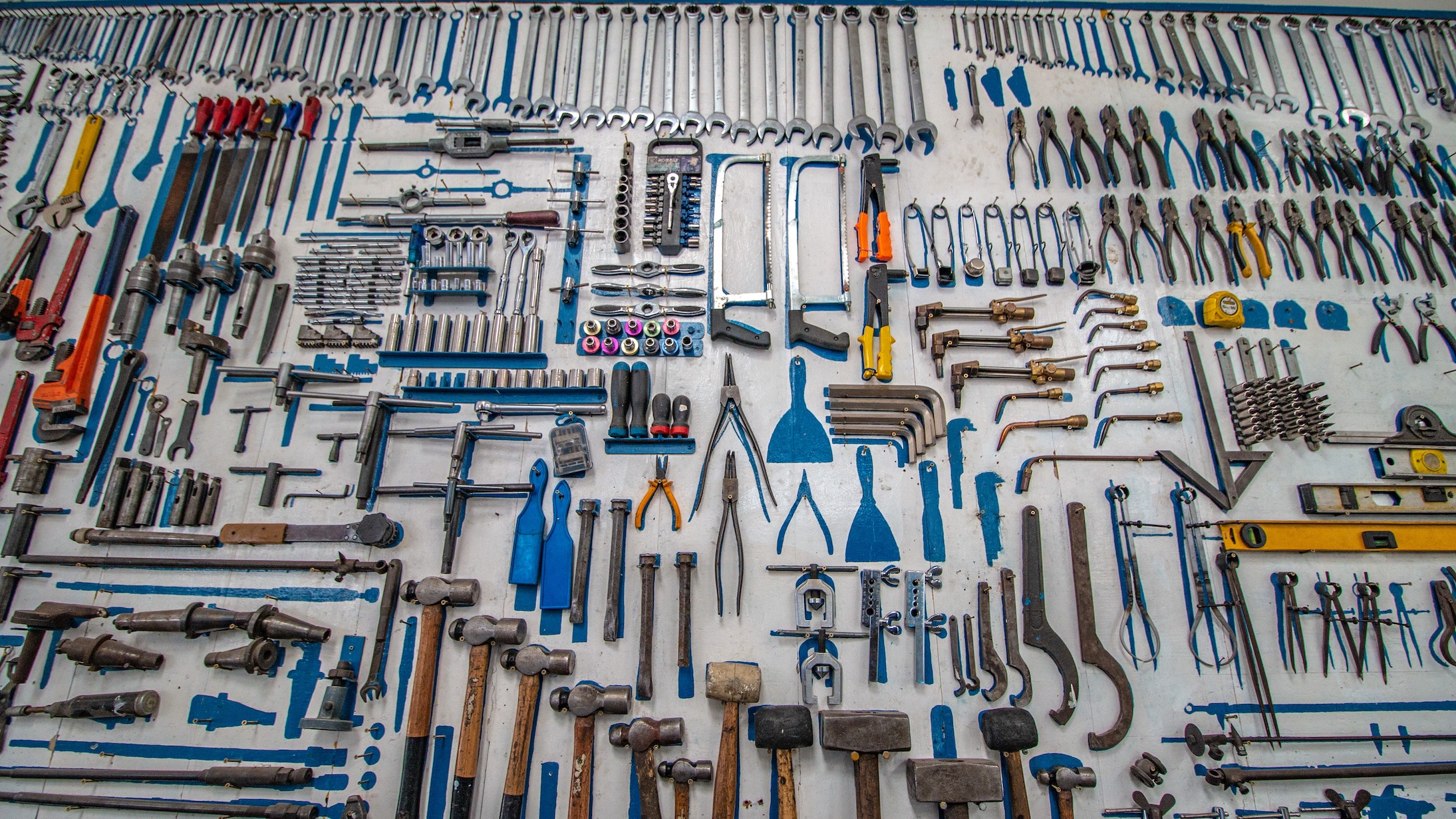 All The Tools!
(photo by Cesar Carlevarino Aragon)

There are some great tools for unit testing iOS in Swift (for example Quick/Nimble, SwiftyMocky, Snapshot-testing). I encourage you to use them! However, even with great tools, developers can still write bad tests. As an example, Quick (or any BDD framework) improves test naming & readability, but it’s important to first understand why better naming is important. To explain these fundamental ideas, let’s just talk about plain vanilla XCTests.

If you’re not familiar with it, please take a minute to read about the FIRST principle.

Here’s a short summary for context:

FIRST is a terrific set of values for tests. However, it’s a general testing principle, not a specific set of tips.

Here are practical tips to improve the quality of your tests, taking FIRST into account. The most important tips are presented first.

A long test is a good indicator of smelly code. That is, testability and code complexity are intertwined. If your code is complicated, it’s likely that it will become a source of bugs. The same goes for tests - a complex test is less likely to catch a bug. Thinking “hmm, this code is difficult to test” should be reason enough to refactor your code. If you, the author, find it difficult to test your own code now, think about someone wanting to refactor this code in 6 months time.

When tests are complex or long, it is almost certain that code can be further improved.

Try to keep your tests to 10 logical statements or fewer

(choose any number that increases your test quality over time)

It’s important to remember that good tests have different characteristics to code. A former colleague spent countless PR reviews teaching me that shared test utilities (mocks, convenience factories, comparators) are dangerous. As developers, we learn the DRY principle at birth. But, as FIRST shows, isolation is actually a more important quality for tests. 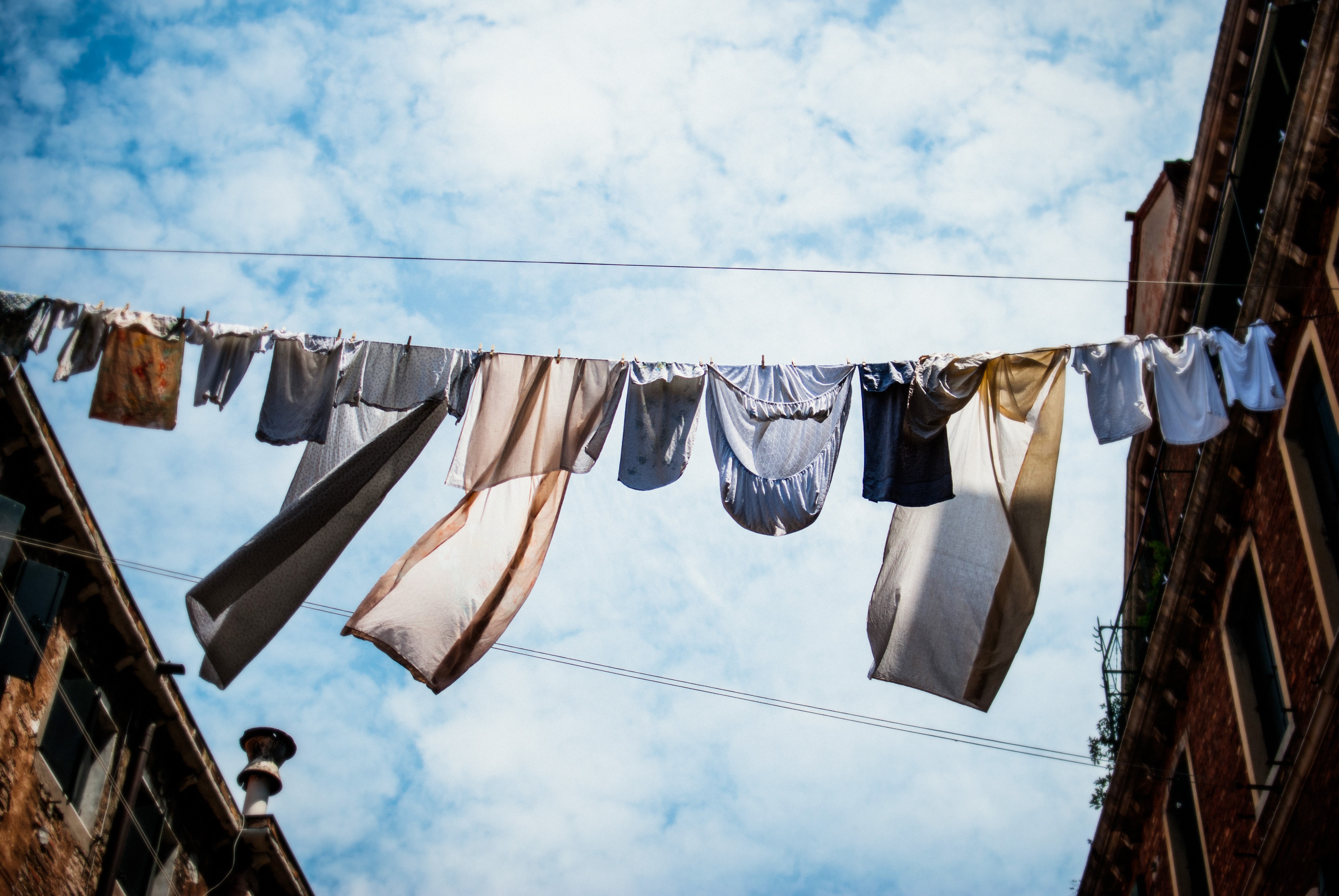 Shared test utilities and test data inevitably become as complex as the code itself when you handle every possible input combination. Recreating a utility for a single purpose in each test means the code is simpler and completely independent from any other test.

Note, there is a difference between a shared utility and a function shared by similar tests within the same test class. Here the scope is localized and the usage specific, not generic.

It’s OK to repeat test utilities & data. Above all, we want to avoid breaking Test A when someone modifies a shared utility so that it works with Test B.

A common pitfall is to write tests that return false positives. It is necessary to satisfy two things:

This sounds so obvious, but so many times I’ve broken code only to find an existing unit test still passes. 😢

TDD is an obvious antidote to this problem. Consider that tests are the specifications of what your code must do. It seems obvious that you would write the specifications before you implement them. In this way you will see the failing test when code is incomplete, and the passing test only when code is complete. If your test passes before you’ve finished implementing the functionality, it will likely return false positives. 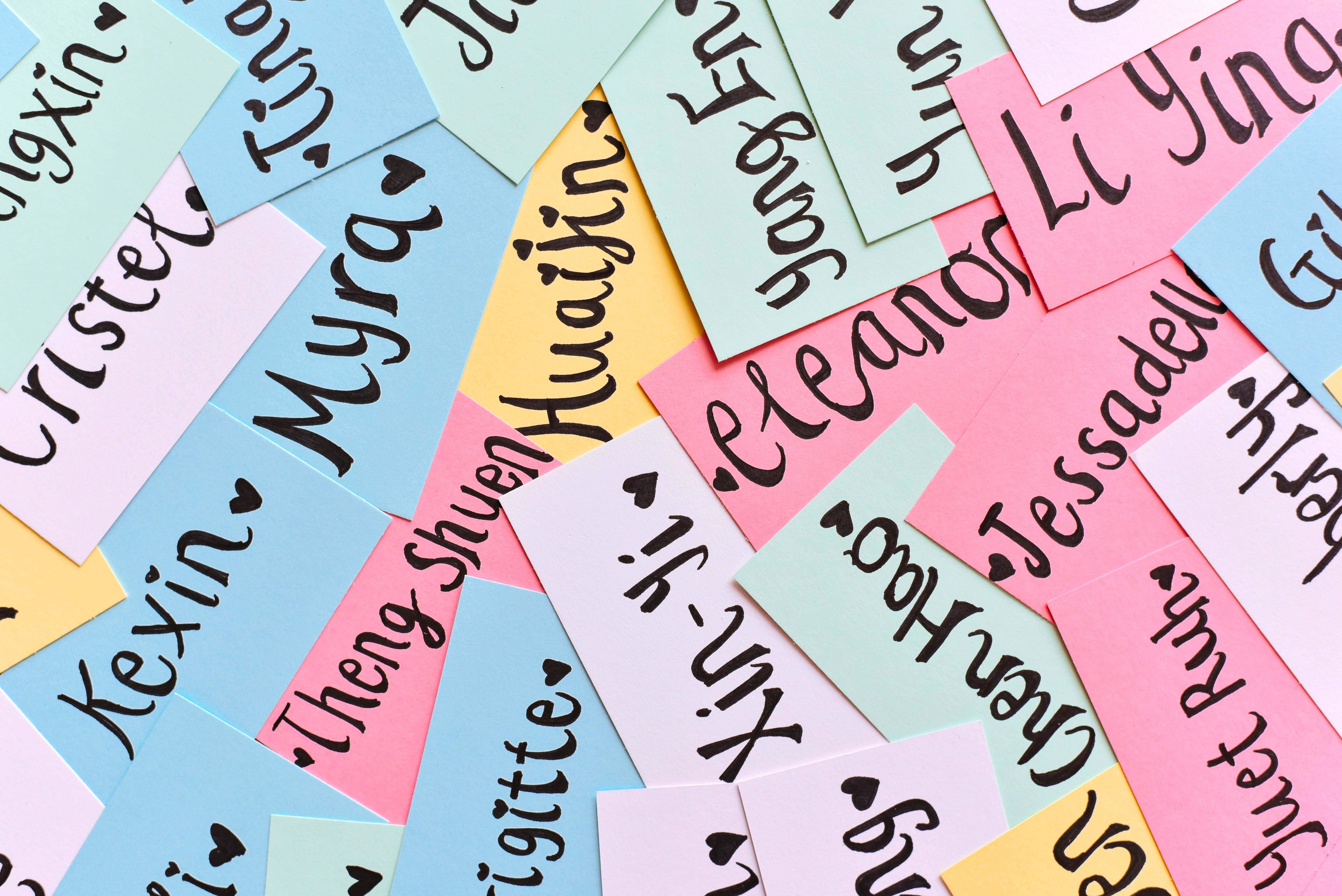 Names are important
(photo by chuttersnap)

Ideally, when a test fails, the name of the test should be all a developer needs to pinpoint the problem in code. Compare two different test names for the same test:

If testMyMethodResponses() fails, we know that some myMethod responses are not correct. We will need to analyse the test and the failing assert before we can start debugging myMethod.

If test_myMethod_withFriday_returnsSmile() fails, the test name alone tells us:

Given a test name, we should be able to determine which method is being tested, in which state, and what is the expected output/behaviour.

Think about the term test coverage literally. Not with percentages, but imagine that your tests are little green ants swarming all over your class. 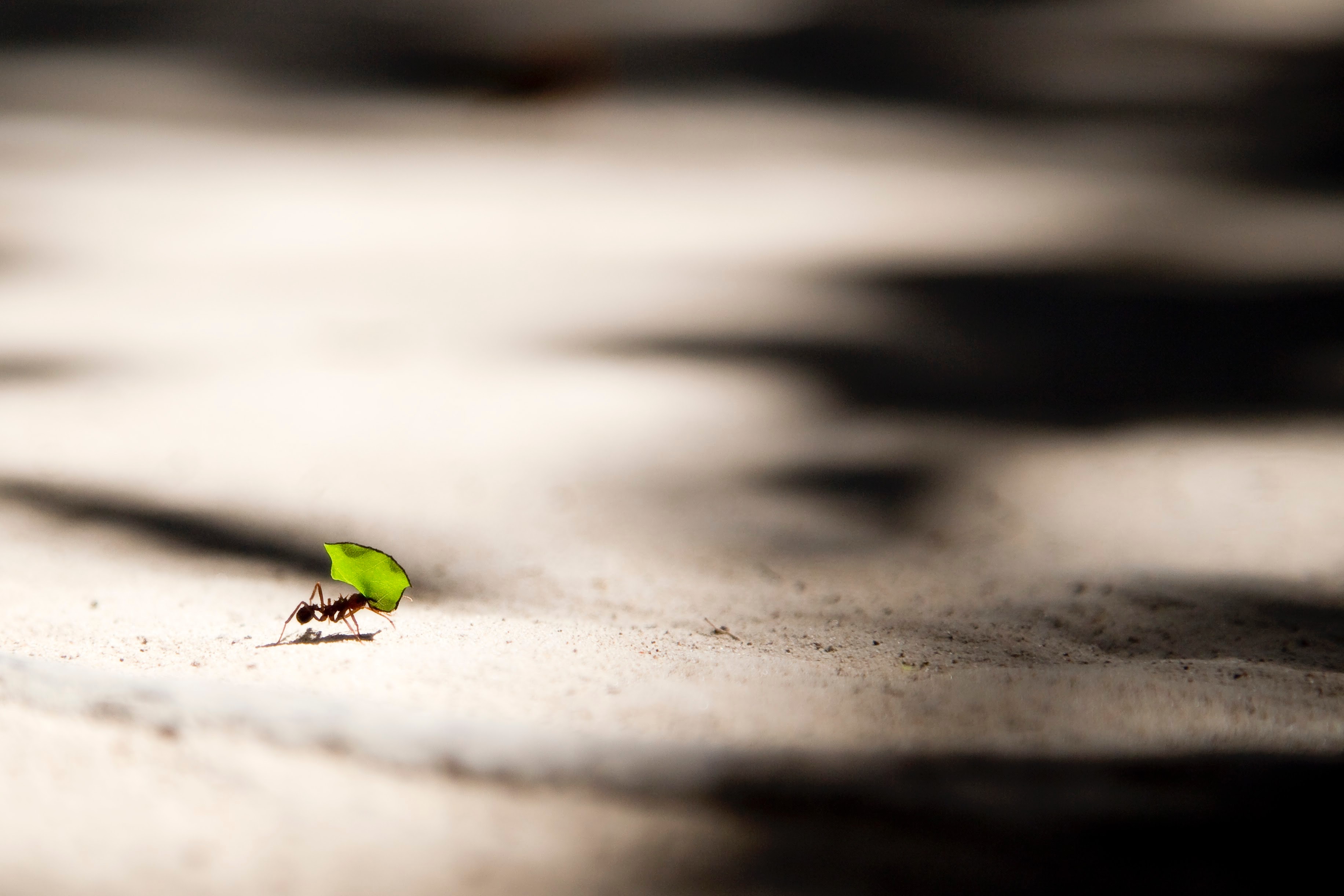 As soon as one of the ants finds something wrong with the class, it will turn red. We want to write lots of small, independent tests that act like status lights, quickly identifying precisely which part of our functionality is broken.

If all the ants were to turn red at the same time, they would not help pinpoint which functionality is broken.

In an ideal world, a single bug will cause one (and only one) test to fail, giving us precise information about where and how the bug occurs.

If we continue the ant analogy, the sweetest parts of each class should have the most ants (🍰 ❤️ 🐜🐜🐜). That is, you should focus your testing on methods that are more safety critical.

What does safety critical code mean? Focus on testing the parts of your class that could:

When causing a newly written test to fail, it’s important to think how that failure will look to a new pair of eyes. Consider a decodable struct with three variables that are all optional strings. It’s tempting, and quite simple to write one test:

The test name is clear and the test is well isolated. However, what happens when the test fails?

This is a trivial example but I’ve seen tests where the failure takes up half the screen, and requires opening a diff tool to figure out which property failed the equality test.

The solution is to break this test up into 3 smaller tests, one per field. This would look like:

And the corresponding assertion failure:

Ensure that test failures are trivial to understand. It’s better to write lots of simple tests than one complex test.

Writing tests is not about quantity, it’s about quality. Essentially we are writing documentation, or specifications, for our future selves; 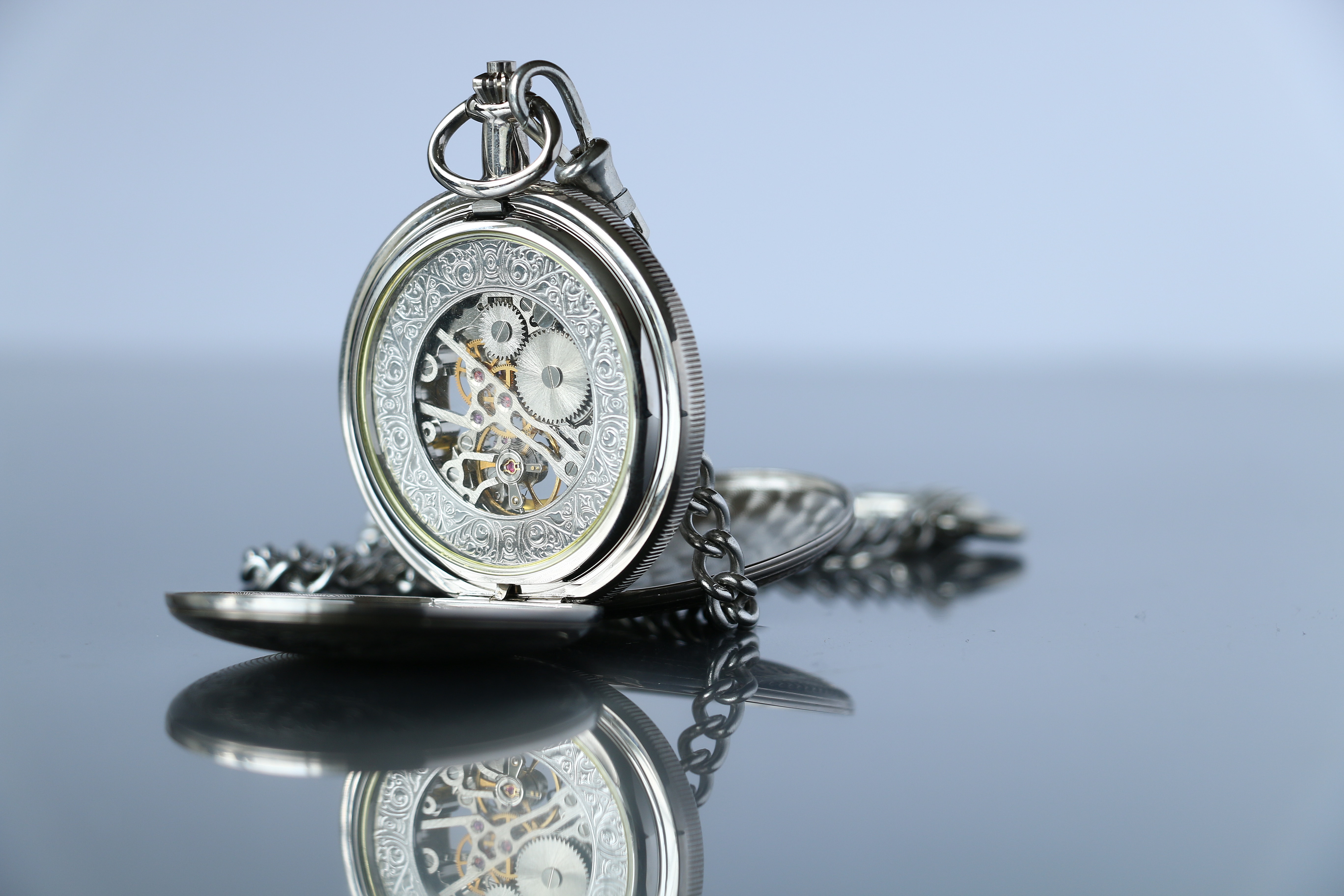 Quality tests save you time
(photo by Pierre Bamin)

When a developer treats their tests as a second class citizen, their tests will be second class. It’s that simple. You should be as proud of your tests as your production code. Put the time in to make your unit tests great. Just as great code is easy to extend, great tests are easy to augment.

A special thanks to my former colleague, friend and testing guru Rich Moult for teaching me so much about unit testing. 🙏